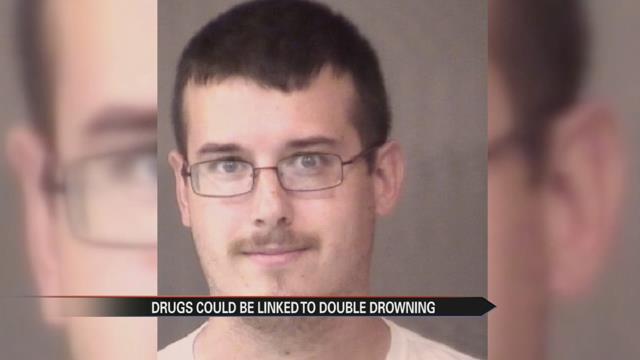 A Kosciusko County man was sentenced to jail time for selling a controlled substance that was sold two two teens who were found deceased in a private pond in May 2015.

On May 30, 2015, the Kosciusko County Sheriff's Department was called to a home on Maple Run because two juveniles were missing. Within half an hour the bodies of Kaleb Lampkin and Korbin Foster were pulled from a pond behind the home.

According to the investigation, Jared Frantz sold half a vial of acid to an unnamed juvenile for $300. That juvenile then sold the acid to Lampkin and Foster.

He was sentenced to five years in prison with 113 days credit and two years suspended. He also must pay court costs, fees and complete the Serenity House Program.

The other juvenile who allegedly sold the acid to Lampkin and Foster faced charges, but the juvenile's name was never released.