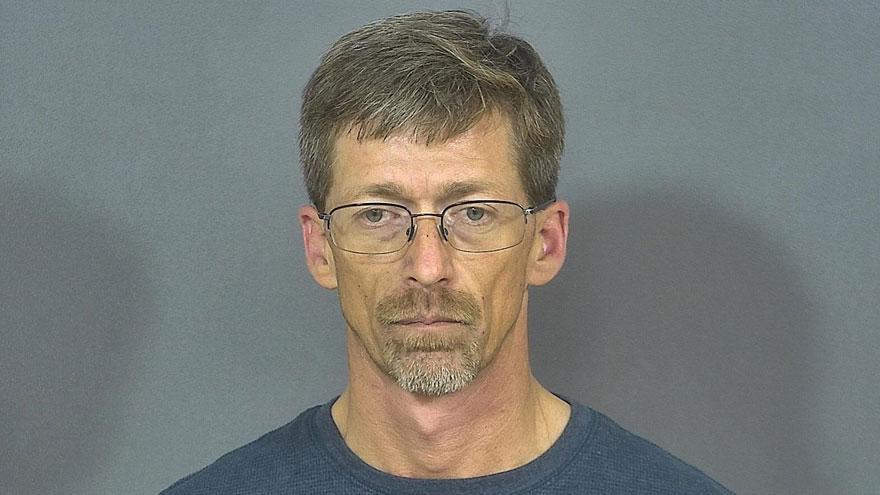 A man who has pleaded guilty to leaving the scene of a crash that killed three people in Elkhart in August 2017 was arrested in St. Joseph County on OWI charges Tuesday evening, according to booking reports.

Leonard Grosswiler, 43, has been preliminarily charged with operating a vehicle while intoxicated, first offense and no endangerment.

Grosswiler pleaded guilty to leaving the scene of an accident resulting in death, serious bodily injury and bodily injury, and obstruction of justice. He is scheduled for sentencing in December.