Man who robbed 3 banks sentenced to 11 years in prison 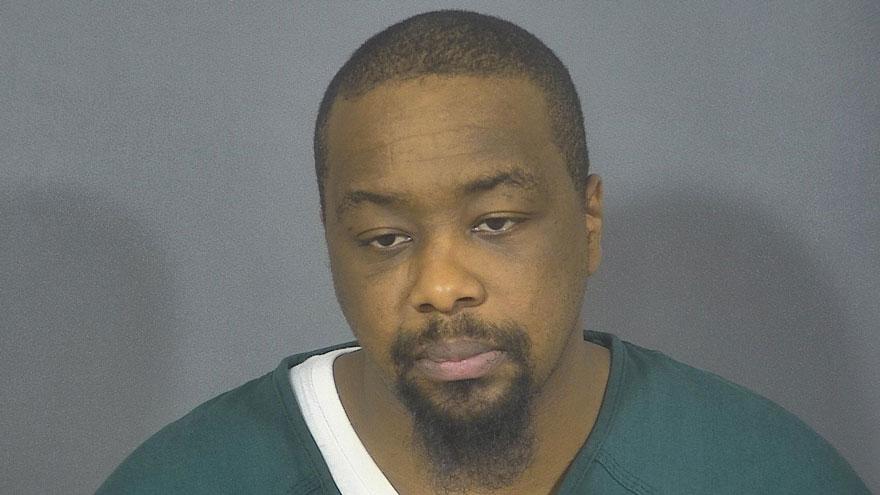 SOUTH BEND, Ind. -- A South Bend man was sentenced to over 11  years in federal prison after he pleaded guilty to three counts of bank robbery by force or violence, according to the US Attorney for the Northern District of Indiana.

Shawn Fox, 34, was sentenced to 11 years and 5 months in prison and 3 years supervised release.

Between December 2018 and January 2019, Fox was involved in the robbery of three banks in the South Bend area and one in Bronson, Michigan, according to the US Attorney's office.

Fox had been released from prison on October 19, 2018 after serving time for a prior bank robbery conviction and was on probation at the time.