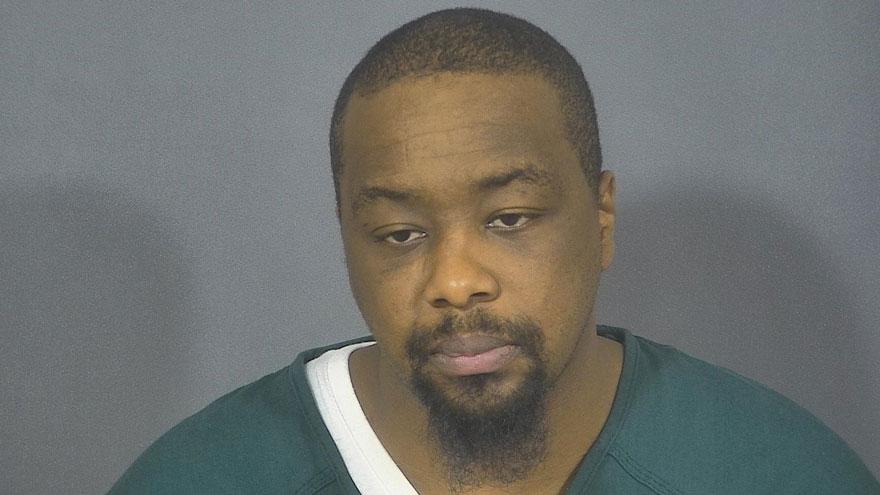 SOUTH BEND, Ind. -- South Bend Police have arrested a man who is suspected of robbing the Fifth Third Bank on Main Street in South Bend on January 7, 2019.

Shawn Fox was arrested on Wednesday and is scheduled to for a video conference hearing in federal court on Thursday.

During the robbery, Fox allegedly entered the bank and told the teller, "This is a robbery, give me all the money, all the big bills," according to court records.

After the teller gave him $2,966, he told the teller to open another drawer or he was going to shoot, reports said.

When the teller wouldn't open another drawer, the suspect left the bank.

According to the criminal complaint, Fox pleaded guilty to robbing the same bank on January 19, 2011.

Fox's probation officer told the FBI Fox had been released from prison in October 2018.

Fox's probation officer also identified Fox as the person in the surveillance video from the Fifth Third Bank robbery in 2019.

The criminal complaint says Fox is also a suspect in two other bank robberies.

Fox is charged with one count of bank robbery.