Man who was injured while fleeing police sentenced to probation 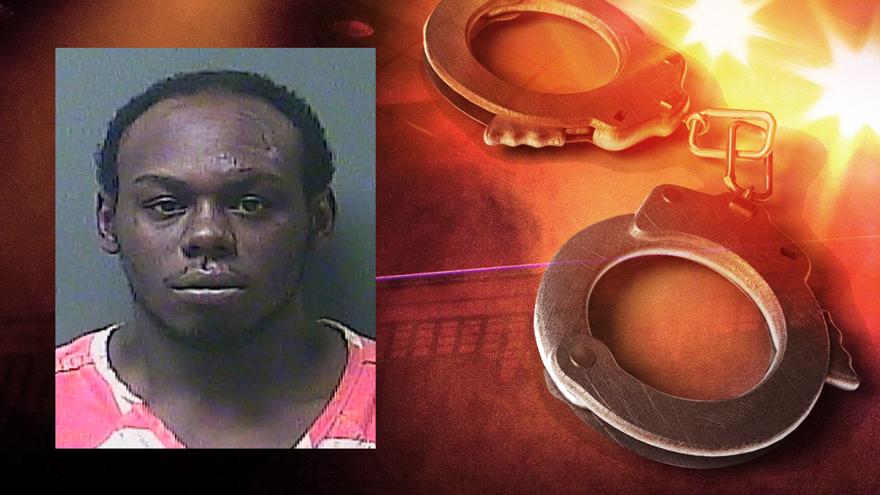 LA PORTE COUNTY, Ind. -- The man who landed face first on the pavement after being hit with a taser by a Michigan City Police officer was sentenced for resisting arrest. He was also arrested on new charges the day of sentencing.

Tahir Kelly was charged with carrying a handgun without a license, resisting law enforcement and false identity statement following the April 5 incident.

On Tuesday, Kelly was in court and pleaded guilty to carrying a handgun without a license and resisting law enforcement and the false identity charge was dismissed.

The court accepted the plea agreement and sentenced him to 365 days in jail with 365 days suspended on each count, with the sentences to run concurrently. He was also sentenced to 365 days probation.

On Tuesday, Kelly was arrested and was charged on Wednesday with possession of marijuana, possession of a substance represented to be a controlled substance, and operating a vehicle without ever receiving a license.

Kelly will be in court on Friday for an initial hearing.