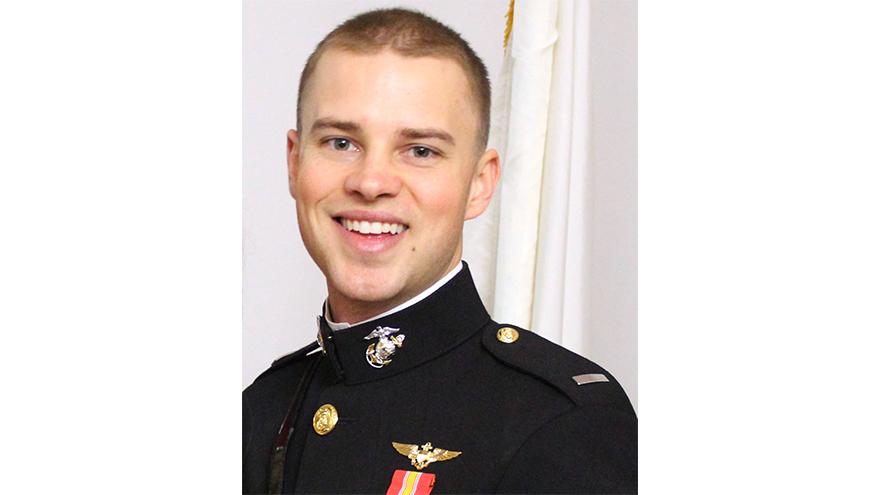 (CNN) -- The US has identified the four Marines who were killed during a training flight in Norway on Friday.

“Janet and I send our sincere condolences to Captain Matthew Tomkiewicz's family and friends, especially in the tough days ahead. We ask all Hoosiers to surround the family with love and never-ending appreciation for all Captain Tomkiewicz gave to our state and nation.”

The deceased Marines have been removed from the crash site and are in the process of being returned to the US. The cause of the crash is under investigation.

"The pilots and crew were committed to accomplishing their mission and serving a cause greater than themselves," Maj. Gen. Michael Cederholm, the commanding general of 2nd Marine Aircraft Wing, said in a letter to the Marines and their families, according to the release.

The aircraft -- a MV-22B Osprey -- was spotted from a rescue helicopter, and appeared to have crashed in the municipality of Beiarn, Nordland Police chief of staff, Bent Arne Eilertsen, told public broadcaster NRK on Saturday. The craft appeared to have "major damage," Eilertsen said.

The aircraft was reported missing at 6:26 p.m. local time Friday while heading toward the town of Bodø, located north of the Arctic Circle, the Norwegian Joint Rescue Coordination Center (JRCC) said in a statement. The aircraft's last known position was by Saltfjellet, a mountainous area of Nordland county, the statement added.

The Marines said Sunday evening that the aircraft was participating in Exercise Cold Response 2022. According to NATO's website, Cold Response 2022 is "a long-planned exercise bringing together thousands of troops from NATO Allies and partners, testing their ability to work together in cold weather conditions across Norway -- on land, in the air and at sea."

"This year's exercise was announced over eight months ago," the NATO site said. "It is not linked to Russia's unprovoked and unjustified invasion of Ukraine, which NATO is responding to with preventive, proportionate and non-escalatory measures."