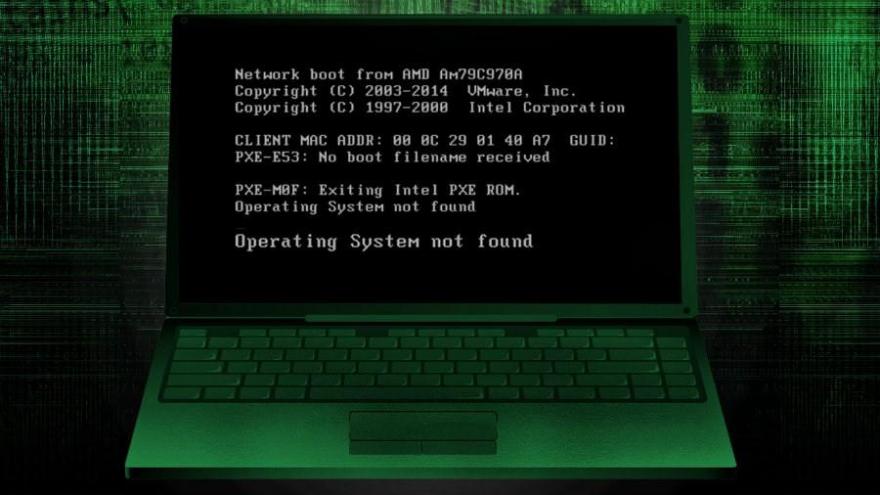 Additionally, Equifax says the credit card numbers of about 209,000 people were exposed, as well as personal information of about 182,000 customers involved in credit report disputes.

The data breach happened between mid-May and July of this year, and Equifax says they discovered it on July 29.

The company is mailing notices to people who may be affected.