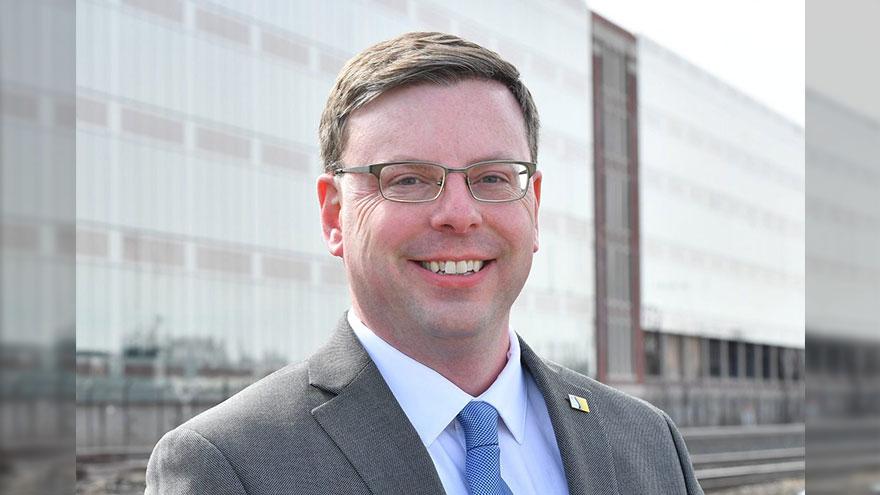 We are all in shock following Friday's tragic loss of Dante Kittrell. My heart goes out to the Kittrell family and the community as we mourn the loss of a loved one, as well as first responders to this tragic incident and their families.

I ask for the community to be patient and wait for more information, as Sheriff Redman and his team continue the investigation. We are committed to a full, transparent investigation and any needed improvements going forward.

This tragedy shows that we must do more to support our neighbors in need of mental health resources, especially those from communities of color, and find the will to prevent firearms from getting into the wrong hands.

The City will host a Community Action Group to discuss crisis procedures on August 23rd. Further details on location and time will be released in the coming days.

The sudden loss of South Bend resident Dante Kittrell, who passed away on July 29th from an officer involved shooting, is a sad and heartbreaking incident in our community. This incident affects not only the individuals involved but also their families, friends, neighborhoods, the police department, and the entire City of South Bend.

Sheriff Redman, who is tasked with the investigation as well as the Mishawaka Police Department, is asking for patience while the investigation continues. Fortunately, there were several witnesses, some cell phone videos, and police body cam videos. Investigators will learn what the police officers saw and heard. There is no benefit to rushing to conclusions about this tragic incident. The facts will be learned and disclosed as soon as possible with transparency and openness being a high priority.

Ongoing efforts are in place to address the mental health crisis in our community.