Michael Elliot to appear in court on new charges 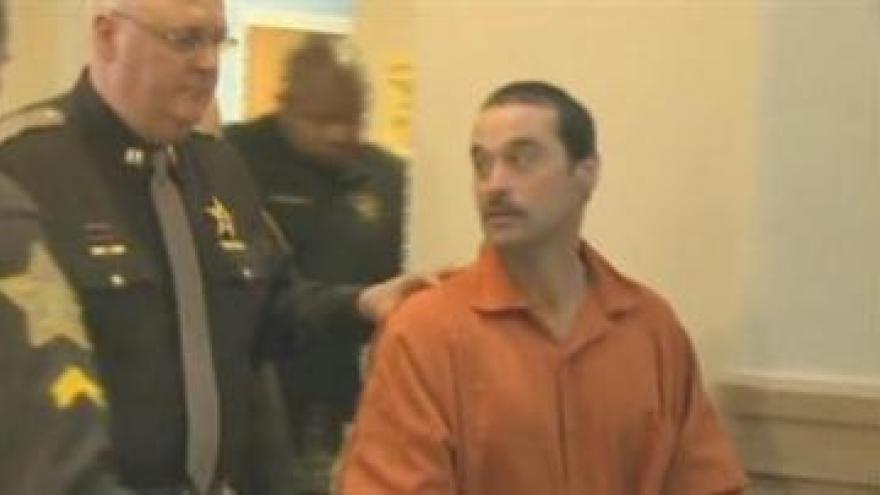 IONIA COUNTY, Mich. -- A convicted murderer who escaped a Michigan prison and fled to Indiana in February is scheduled to appear in court for arraignment Tuesday.


Michael Elliot, a man already serving multiple life sentences without parole after being found guilty for the 1993 murders of four people, is heading to trial on kidnapping, carjacking and prison escape charges in Ionia County, Michigan.


Ionia County Prosecutor Ron Schafer says he considered the victim when deciding whether or not to issue more charges against Elliot.