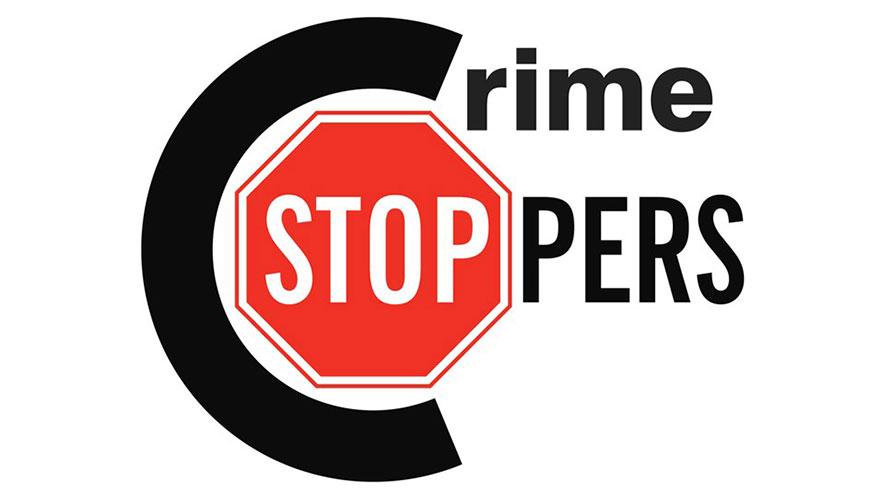 SOUTH BEND, Ind. – The Michiana Crime Stoppers are looking to the public for any information about the recent shootings in the city beginning on Saturday, August 29th.

The first shooting happened Saturday afternoon in the 1800 block of Huey Street.

The second tragic shooting turned fatal as a drive-by took the life of a 7-year-old attending a birthday party.

The third shooting happened in the 1000 block of Huey just after midnight, Sunday morning.

According to officials, there were shots fired in the area of Carrol and South streets around 2 a.m. causing a “stampede” of people.

Anyone with any information about these events is urged to call Michiana Crime Stoppers at 574-288-STOP or 800-342-STOP.