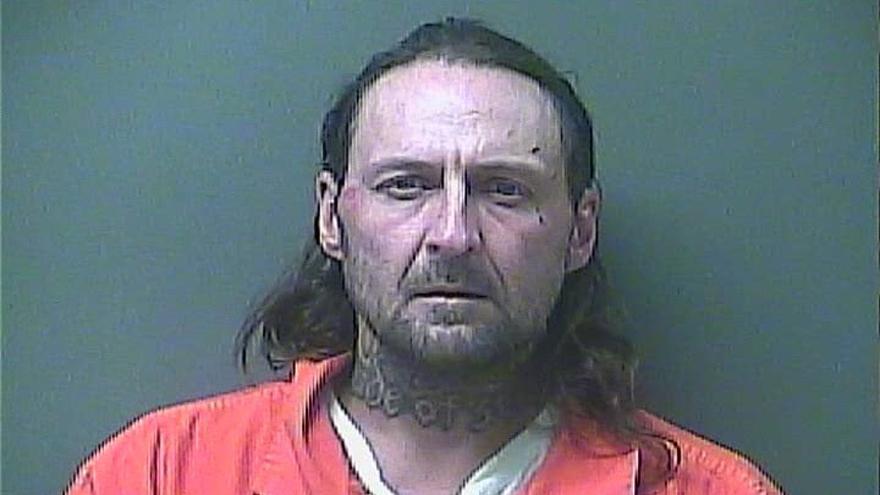 LA PORTE COUNTY, Ind. -- A Michigan City man has been charged in connection with the robbery of the Horizon Bank in Wanatah that happened on Tuesday, according to the La Porte County Sheriff’s Office.

A second subject, who was in the vehicle before the pursuit started, was later taken into custody.

Following a formal interview with West, he was detained, then charged with one count of robbery.

The second subject was released following an interview.

West has also been linked to two other robberies that happened on November 10, according to the sheriff's office.