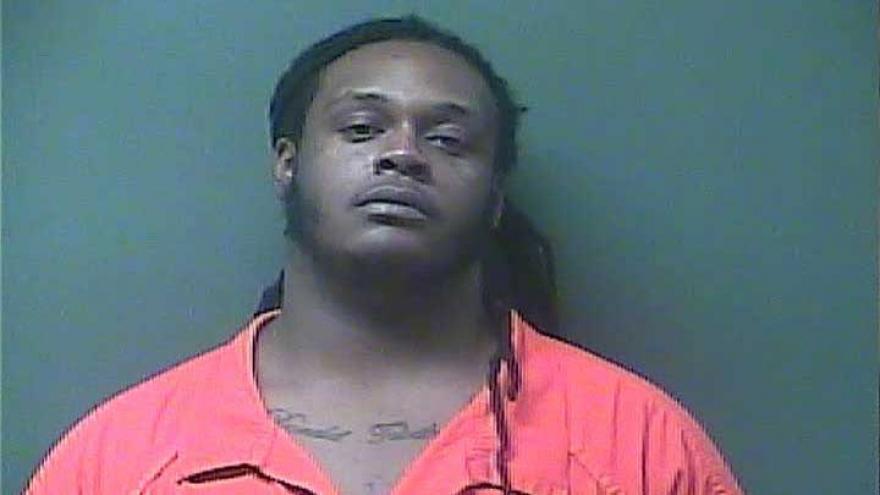 MICHIGAN CITY, Ind. -- One man was arrested after leading police on a brief pursuit Thursday evening, according to officials with the La Porte County Drug Task Force.

Police say an officer attempted to conduct a traffic stop a 1997 Chevrolet in the Eastport neighborhood of Michigan City around 6:30 p.m.

The driver did not stop, and instead led police on a short vehicle pursuit.

The driver, later identified as 26-year-old Donzeal Davis, fled on foot near the 400 block of Springland Avenue.

Davis was apprehended, but refused to comply with orders and was tased.

Once he was taken into custody officers learned he was in possession fo a stolen handgun, reports said.

Davis has been charged with:

Officials say this pursuit took place during a saturation patrol.