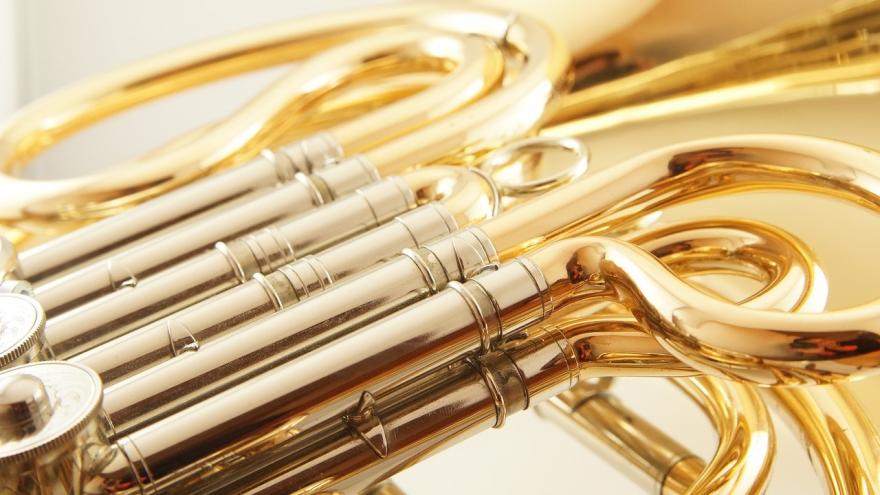 Image by musikrat from Pixabay

MICHIGAN CITY, Ind. – The Michigan City Municipal Band will begin its 153rd season this Thursday with a free concert in Washington Park.

The Band will perform at the Guy F. Foreman Bicentennial Amphitheater at 7:30 p.m.

This week’s concert is the first of ten Thursday performances from June 10 to August 12.

The June 10 concert will feature the following pieces:

Parking is available in the lots closest to the amphitheater and at the Senior Center.

Entrance to the park is free with a Michigan City Park sticker. Otherwise, there is a parking fee.