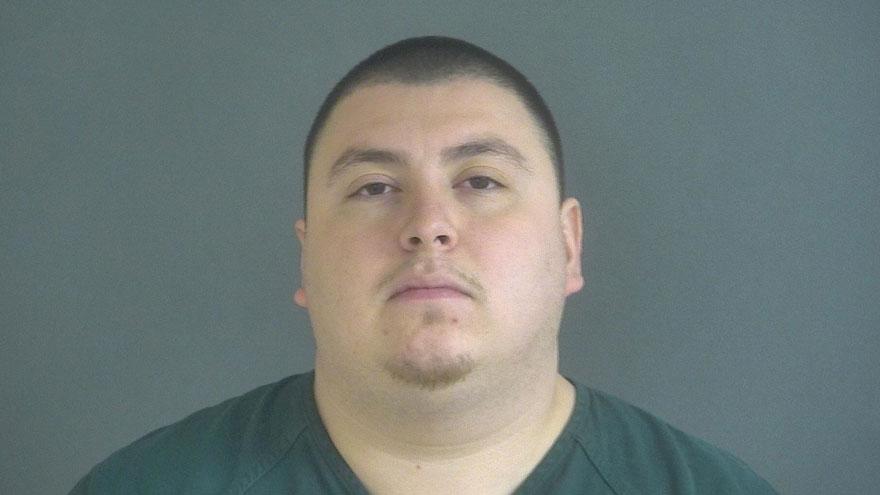 SOUTH BEND, Ind. -- The man accused of shooting and killing Benito Bueno in 2017 was arrested while boarding a flight at the South Bend International Airport on Friday for allegedly violating the terms of his release.

Miguel Rosales is scheduled to be sentenced on February 27 for battery with a deadly weapon and criminal recklessness related to the shooting of Bueno.

As part of his pre-trial release, Rosales was not allowed to leave St. Joseph County.

He was arrested Friday on a plane bound for Chicago with a connecting flight to Denver.

He had a return ticket to South Bend booked for February 19.

The prosecutor's office filed a motion to hold Rosales for violation of pretrial release/contempt of court until a hearing on February 20.