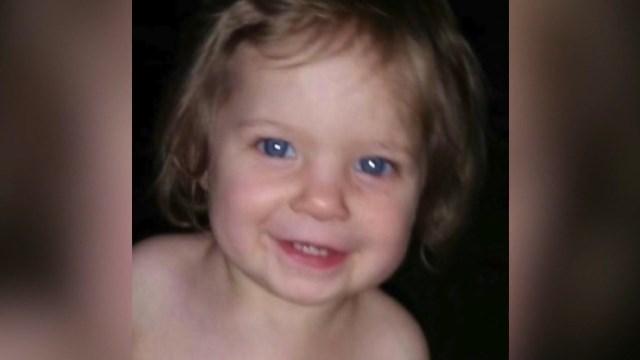 (WRTV/ABC News) -- The body of missing 1-year-old Shaylyn Ammerman was found Thursday evening in a remote area near Gosport, Indiana.

The discovery came nearly 36 hours after her father reported her missing from the home in Spencer, Indiana, he shares with his mother.

According to the Owen County Coroner, her preliminary cause of death is asphyxiation and the manner of death is a homicide.

Indiana State Police Sgt. Curt Durnill said the body of a female infant matching the description of Shaylyn was found just after 6 p.m. in a remote area near the White River northeast of Gosport.

Kyle Parker, 22, of Spencer, was taken into custody in connection with the case.

Shaylyn's father Justin Ammerman identified Parker as a friend who had been at his house the night before Shaylyn's disappearance.

Court records show Parker has had past run-ins with the law in Owen County on charges of drug possession and criminal trespassing.

Despite Thursday night's discovery and arrest, police will be talking with at least 3-4 persons of interest in the investigation.

Durnill said the investigation into Shaylyn's death was just beginning.