Missionary sentenced to 40 years for sexually assaulting children in Kenya 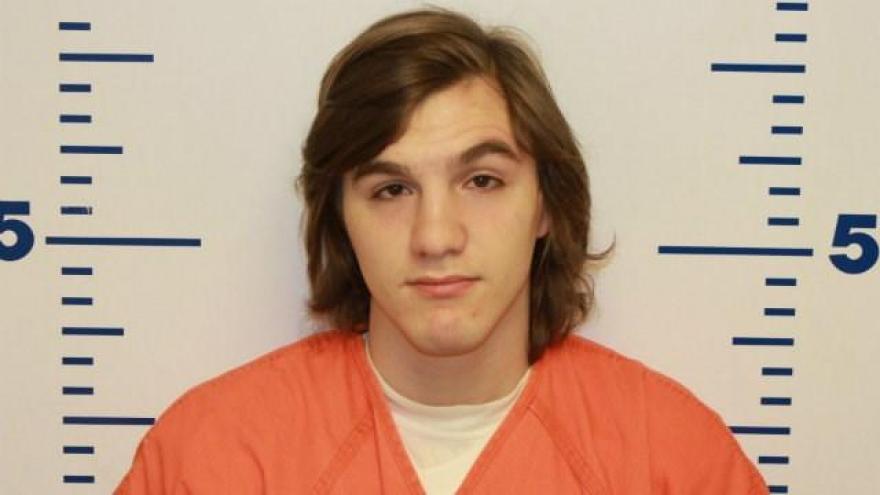 (CNN) -- An Oklahoma missionary who volunteered at a children's home in Kenya was sentenced to 40 years in prison Monday for sexually assaulting three girls and a boy while working at the facility, according to court documents.

Matthew Lane Durham, 21, was sentenced to four decades in prison by Judge David L. Russell on four counts of "engaging in illicit sexual conduct in foreign places," according to court documents.

"In a span of just 33 days," prosecutors wrote to the court, Durham "raped three girls -- ages 5, 9 and 15 -- at least eight times. During that same time period, he sexually molested a 12-year-old boy twice."

The prosecutors said that Durham "not only forcefully sexually abused these children," but "he psychologically damaged them by taking advantage of their trust he received from the children."

A jury found Durham guilty on seven counts of the charge in June, court records show. Russell acquitted Durham on three of the counts in January, writing that the prosecutors "failed to establish that he engaged in a 'sexual act' " with the children identified in those charges.

Durham's attorney, Stephen Jones, told CNN on Monday that he plans to appeal the court's decision.

The region of the eastern African nation that Durham volunteered in has also been shaken, prosecutors say.

In a sentencing memorandum to the court in February, they wrote that Durham's actions "have had a chilling effect on the lives of dozens of foreign volunteers in Kenya and elsewhere who must now live under the cloud of suspicion ... there is a real perception among Upendo's local Kenyan community that more pedophiles lurk among the volunteers, especially the male volunteers."

In 2014, Durham arrived at Upendo Children's Home in Nairobi to volunteer with neglected children, according to the criminal complaint. Durham had previously volunteered at the school three times before.

The organization, funded by an American citizen, recruits volunteers from the Oklahoma church community and provides food, housing and clothes to neglected children in Nairobi, according to the complaint.

Upon arriving in 2014, Durham requested to stay at an "overflow bunk" in the school rather than an off-site facilities with sponsor families to be in a "better position to assist the children," the complaint says.

A school caretaker began to notice odd behavior between Durham and the children, including "lingering embraces" and "lying beside some of the children on their beds" at night, the complaint says.

Durham was confronted by leaders at the school who then held his passport, the complaint says. They returned the passport to him days later, and he flew back to Oklahoma.

At the time of his arrest, Durham's attorney told CNN that Durham was coerced into a confession to get his passport back.