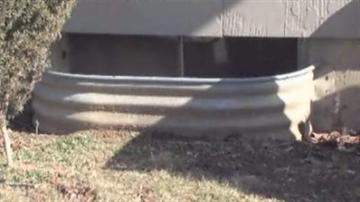 NORTHLAND, Mo. — A Missouri mentally challenged teen was found handcuffed to a pole in the basement of his dad's home. Neighbors say they suspected something was up for years.

Neighbors finally called police and when they responded, they found the boy chained-up.

Authorities said the dad took 17-year-old out of school in September and kept him handcuffed for months.

The teen is in protective custody this morning. Another child living in the home was also removed.