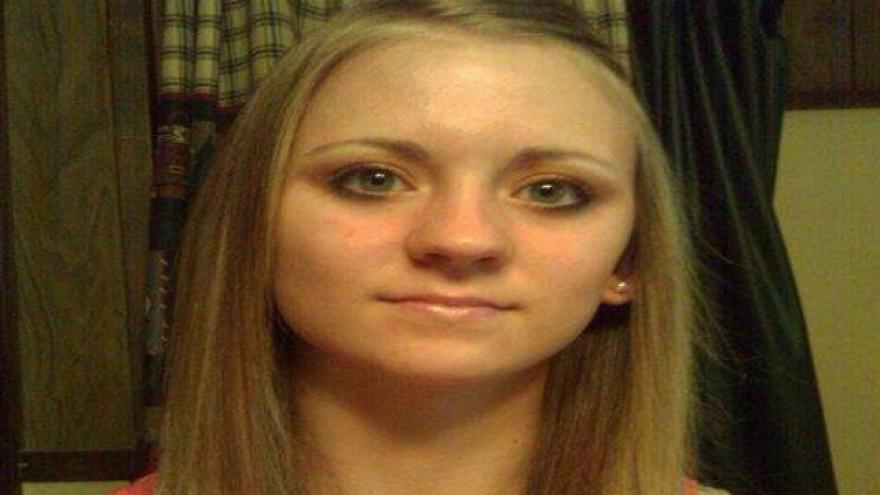 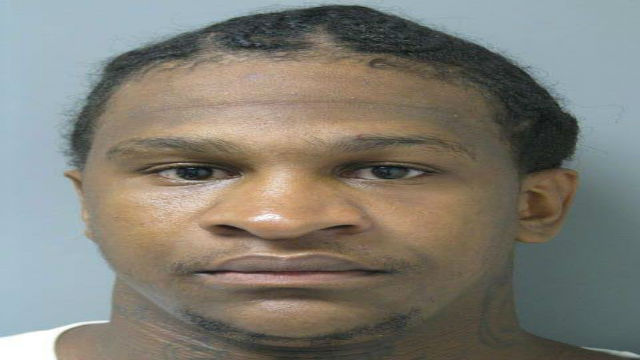 Quinton Tellis is charged with capital murder in the death of Jessica Chambers. Chambers died after being set on fire in her car in 2014. Ouachita Parish Correctional

(CNN) -- A judge declared a mistrial Monday in the case of a Mississippi teenager who was burned to death three years ago. The jury failed to reach a verdict.

Quinton Tellis, 29, was charged with capital murder because 19-year-old Jessica Chambers' death in December 2014 occurred during the commission of another crime, third-degree arson.

If convicted, Tellis could have faced life in prison after prosecutors did not seek the death penalty. Tellis, who was charged in 2016 while he was in prison on an unrelated charge, did not take the stand in his own defense in the trial that started last Monday.

A jury of six African-Americans and six white jurors began deliberating on Sunday in the Batesville, Mississippi, courtroom.

There appeared to be confusion among jurors before the judge declared the mistrial. The jury said it had reached a verdict and the court clerk read the not-guilty verdict recorded on a piece of paper. But at the prosecution's request, the judge polled the jury, and most jurors said their vote was guilty.

The judge reread the instructions. More than an hour later, the jury said it was deadlocked and couldn't reach a unanimous verdict after about nine hours of deliberation.

The state plans to retry the case

Champion said he didn't consider the mistrial a loss.

"I've had hung juries many times ... and on the retrials we've come back and been successful on them. Some we have not," he told reporters. "You do this as long as I've done it, you're going to have days like this."

"I've been practicing 19 years," he said. "And I've never seen it happen before. It was very unusual," he said, WREG reported.

He added: "Beyond that, I'm not really sure what to say about it."

ATF: Teenager was set on fire with gasoline

Chambers had left her mother's house in pajama pants on December 6, 2014, reportedly to clean her car. Later, firefighters responded to a report of a car fire and found her in the burning car on a rural road near her home in Courtland, a northwest Mississippi town of about 500 people in Panola County.

Chambers was set on fire with gasoline, said investigators with the US Bureau of Alcohol, Tobacco, Firearms and Explosives.

She suffered third-degree burns over 95% of her body.

During the trial, eight first responders, including firefighters, testified they were at the scene when Chambers sad, "Eric set me on fire." She didn't give a last name.

Chambers died the next day in a Memphis hospital.

The defense focused on the fact that Chambers didn't name their client.

But Champion, the district attorney, argued the fire severely injured Chambers and she could not pronounce her words clearly, and she may have been trying to say "Tellis," the Clarion-Ledger newspaper reported.

Local police, the FBI and an intelligence expert worked the case for months and looked at all people named Eric and Derek in the area after Chambers' death, authorities said.

The prosecution said it used cellphone technology, texts records, surveillance cameras and interviews to identify Tellis as a suspect.

At the time of Chambers' death, Tellis had deleted all communications with her from his phone and stopped checking on her, prosecutors said.

Tellis, who grew up in Courtland, had known Chambers for about two weeks, a friend said.

Tellis was arrested in February 2016 while he was an inmate in a Louisiana prison for using the debit card of a woman who had been killed, authorities said. He is still the prime suspect in that slaying, authorities said.