More than 100 die as avalanches bury villages in Afghanistan, Pakistan 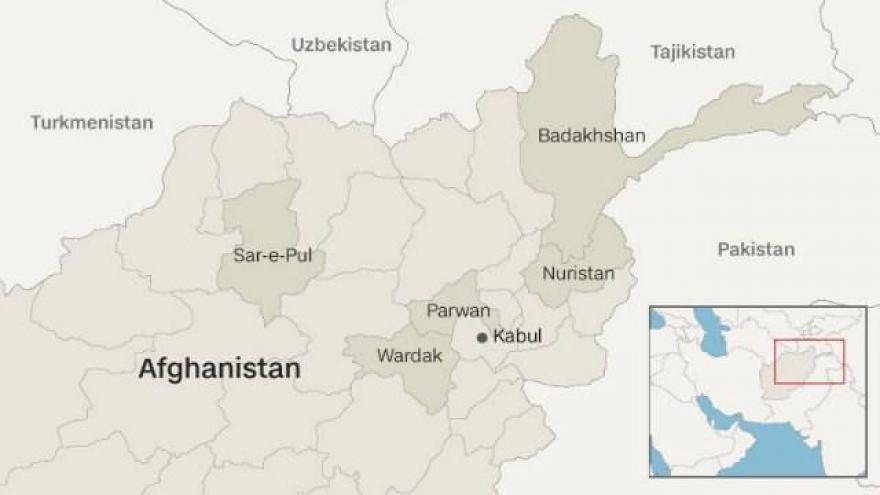 By Justin Heifetz for CNN

(CNN) -- At least 132 people have died along the Afghan-Pakistani border after three days of heavy snowfall caused a series of deadly avalanches Sunday.

The death toll is expected to rise as rescuers reach isolated regions where it's feared more people are trapped beneath the snow.

Most of the casualties occurred in Afghanistan, where at least 119 have been killed and 67 are reported injured, said Omar Mohammadi, a spokesman for the National Disaster Management Authority.

Mohamaddi said that most of the victims were women and children, and that deaths were reported in the provinces of eastern Nuristan, northern Parwan, Sar-e-Pul, Badakhshan and eastern Wardak.

At least 50 were killed in the Barg-e-Matal district of Nuristan province -- to the north of Kabul -- where unrelenting snow has buried villages and closed roads to rescue workers.

Across the border, in Pakistan, an avalanche rocked the district of Chitral late Saturday, when most were asleep. In the high-altitude Garam Chashma area, 13 have been confirmed dead and 19 have been injured, said Shahab Ahmed, the district coordination officer of Chitral.

The dead in Garam Chashma include four women, four children and one man, Ahmed said. The devastating wave of pounding snow and ice left 19 houses in the area damaged.

The Pakistani government extended sympathies to the families of victims.

Ahmed said that at least one soldier was killed in Chitral after snow hit a guard post in a separate avalanche, and six soldiers were injured after the incident.

Chitral is in Pakistan's disaster-prone Khyber Pakhtunkhwa province, where flash floods killed at least 47 people and left 37 others injured in April.

Another snowstorm is expected to lash the border area again on Friday.