Multiple people down after shooting at Colorado Walmart 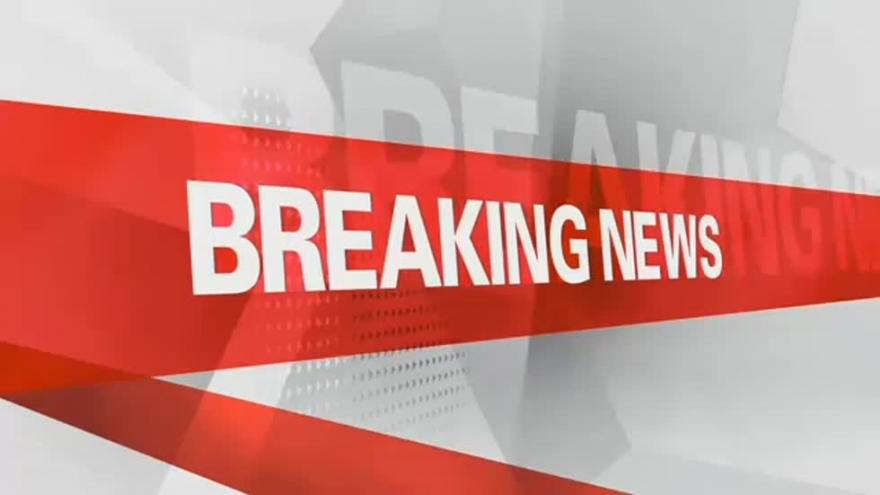 THORNTON, Colo. – Police in Thornton say "multiple parties are down" after a shooting at a Walmart Wednesday night.

Police were called around 6 p.m. to the store located at 9901 Grant Street in Thornton. The store was evacuated as police arrived on scene.

It’s unclear who fired the shots. Thornton police say patrol officers are searching the store for the possible shooter. It's unclear how many victims there are.

Denver7 will update this developing story as soon as more information is released.