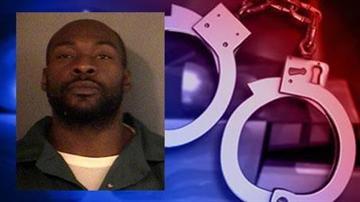 SOUTH BEND, Ind. -- Anthony Jefferson, the suspect in a fatal shooting on Brookfield Street on September 30, is now in custody at the St. Joseph County Jail.

Reid died from his injuries.

Police released photos of Jefferson and his vehicle and he was located several days later in Rockford, Illinois.

After a four hour standoff he was taken into custody.

On Thursday, police said Jefferson was in the St. Joseph County Jail and released his mug shot.