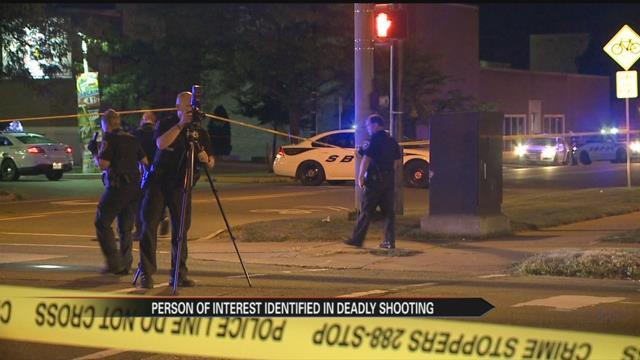 The man accused of shooting and killing Justin Sharp on August 10 in South Bend has been apprehended in Elkhart.

Bryant Johnson, 24, was arrested Tuesday afternoon in the 500 block of South Main Street in Elkhart at approximately 12:30 p.m.

He was apprehended by the US Marshals' Fugitive Task Force.

Johnson was charged with murder on August 10 for allegedly shooting Sharp while he was the passenger in a vehicle. The driver of the vehicle was also shot.

Johnson was ordered held without bond.

He will be arraigned Wednesday at 1 p.m.