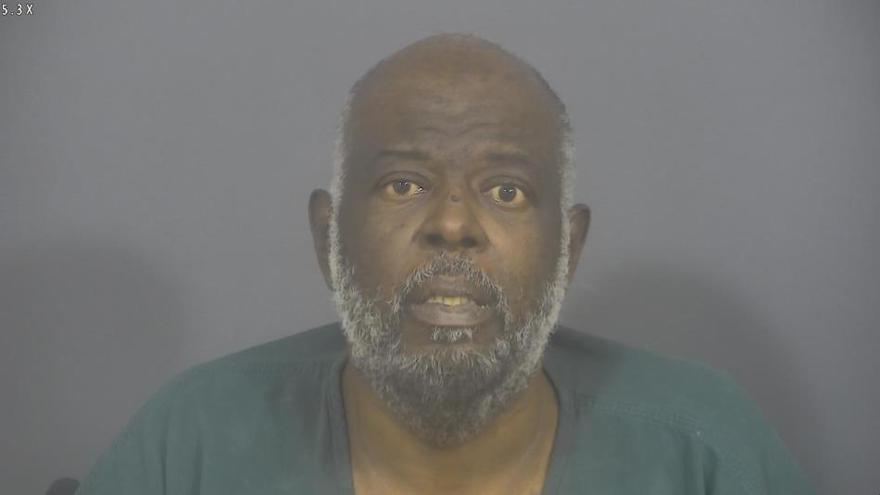 The man who was charged in the murder of Marinea Erp died at the hospital early Monday morning, according to St. Joseph County Police.

William Merriweather was charged with murder and a felony firearm enhancement in Erp’s murder on April 21, while hospitalized for a heart condition.

On May 6, he was discharged from the hospital and taken to the St. Joseph County Jail where he was placed in the jail’s medical unit.

Merriweather was arraigned on the murder charges on May 9.

Merriweather’s condition worsened on May 19 and he was taken to the hospital. He died at the hospital around 3 a.m. Monday.

The Indiana State Police has been contacted to investigate, per department protocols.