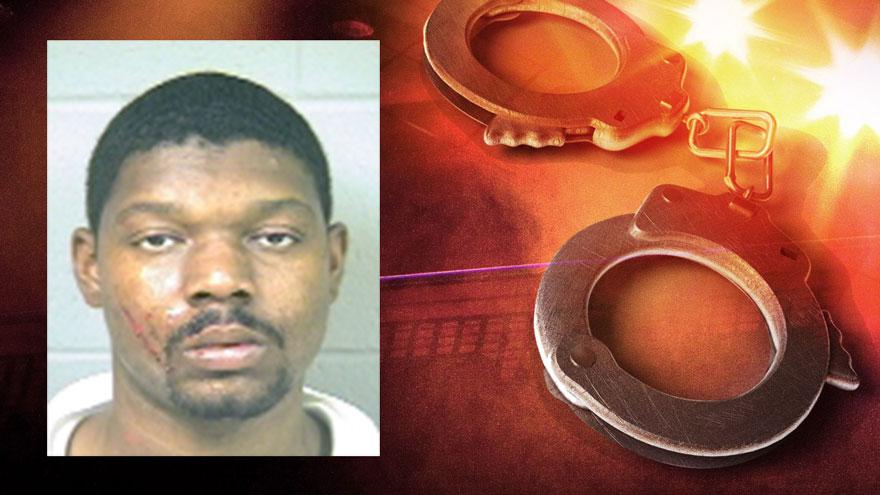 BERRIEN COUNTY, Mich. -- New details have been released in the death of a woman found in her car in Benton Harbor on Sunday.

The victim has been identified as Novena P. Mathis, 38. An autopsy has been completed and her cause of death was gunshot wound and manner of death was homicide, according to a release from the Benton Harbor Department of Public Safety.

An arrest warrant on an open murder charge has been issued for William Edwards, 38.

Police said Mathis and Edwards have been in a relationship for approximately 20 years and have two children. There is also a history of domestic violence in the relationship, police said.

Edwards is in custody in Kalamazoo and will be returned to Berrien County at the conclusion of the case there.