Naked man arrested after walking in front of police car 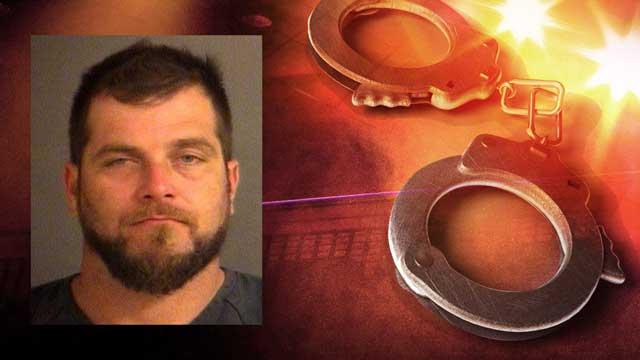 A naked man was arrested Wednesday night after walking naked in front of a St. Joseph County Police officer in a patrol car, according to Assistant Chief Bill Thompson.

Jeffrey Six was intoxicated and got into an argument with his girlfriend. He decided to take his clothes off and walk away, according to police.

He just happened to walk in front of a St. Joseph County Police patrol vehicle.

Six was arrested and charged with public indecency. He was released on his own recognizance.