The man who was involved in a standoff at a home on Redfield Street on Wednesday was arraigned on new charges Friday, according to the Cass County Sheriff's Office.

Adam John Nieman was arraigned on charges of kidnapping, unlawful imprisonment, 2nd degree child abuse, possession of a firearm by a felon, assault with a dangerous weapon, assault / resisting and obstructing on a police officer, felony firearms during the commission of a felony, 4th degree child abuse and notice to charge him as a third offense habitual offender. He was denied bond.

Clemie Brandy Jean Chapman, 41, will be arraigned on Monday on charges of resisting and obstructing justice.

On January 8, the Cass County Fugitive Apprehension Street Team and US Marshals went to the home on Redfield to locate Nieman, who had an active arrest warrant from La Porte County.

When officers encountered Nieman at the home, along with Clemie Brandy Jean Chapman and a 4-year-old, Nieman displayed a firearm and officers retreated, according to the sheriff's office.

After an approximately 14 hour standoff, both Chapman and Nieman were taken into custody, reports said.

Chapman, 41, will be arraigned on Monday on charges of resisting and obstructing justice. 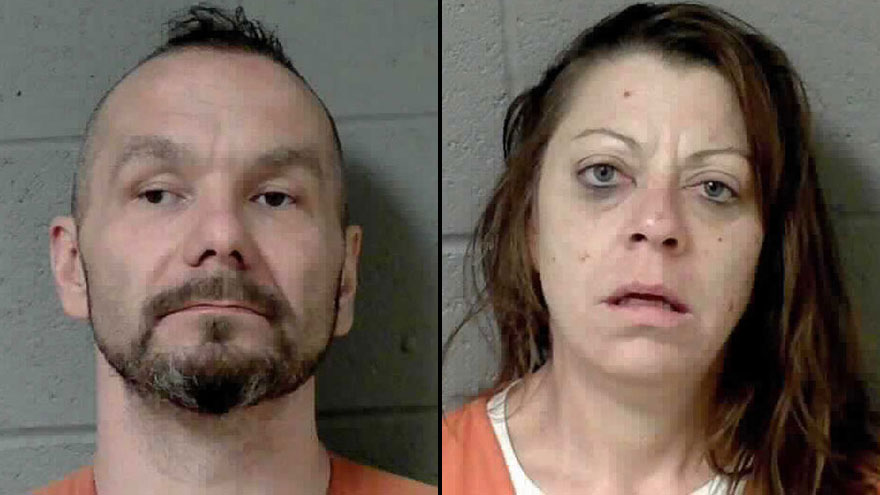