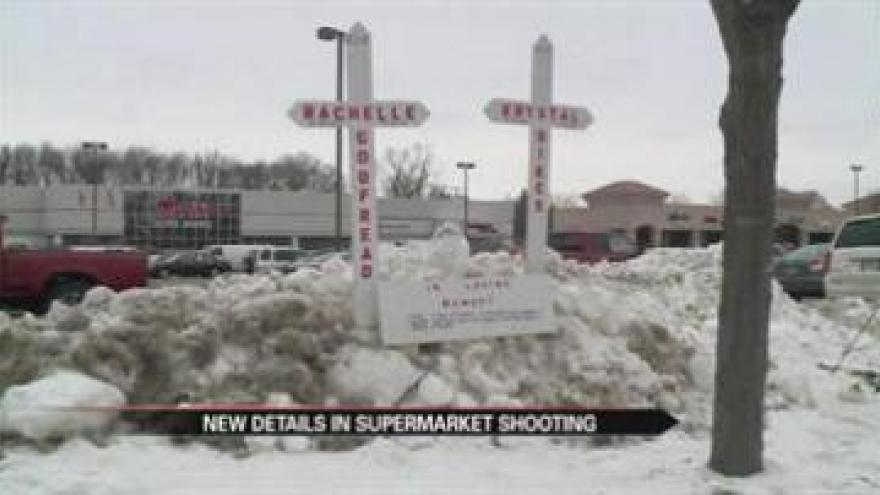 ELKHART, Ind. -- It has been just four days since the shooting at Martin's in Elkhart and new details are slowly coming out.

The autopsy results on the victims and the alleged shooter have been released.

All three died from multiple gunshot wounds and all three were homicides.

One of Shawn Bair's family members said the gun allegedly used in the Martin's shooting was not his own.

They wouldn't say who it belonged to.

The ATF is working to figure out how Bair got a hold of it and who the 40 caliber handgun was registered to.

Family members also answered the question of who Bair was texting and calling inside the store for 30 minutes before he fired the first shot.

They said he was contacting his mother just minutes before he fired the first shot.

We tried contacting his mother again, but received no answer.

Next, the Indiana State Police will interview the two officers who responded to the call and shot and killed Bair inside the store.

Both Cody Skipper and Jason Tripp are on paid leave until the prosecutor reviews the case.

The big question - Bair's motive - has not been answered.

According to Bair's family he did not know either Krystle Dikes or Rachelle Godfread.

Over the weekend Dikes' mother said that her daughter and Bair went to high school together for a short time, but wasn't sure if they even knew each other.