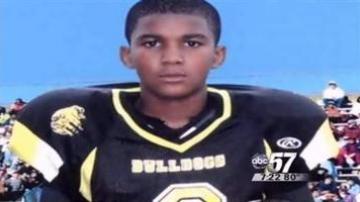 ORLANDO, Fla.-- There are now reports that the Florida neighborhood watch man who killed a teen might be accused of a hate crime.

The Sanford Police Department said that new evidence is stating that Zimmerman uttered a racial slur that the dispatcher heard.

Zimmerman has still not been arrested.