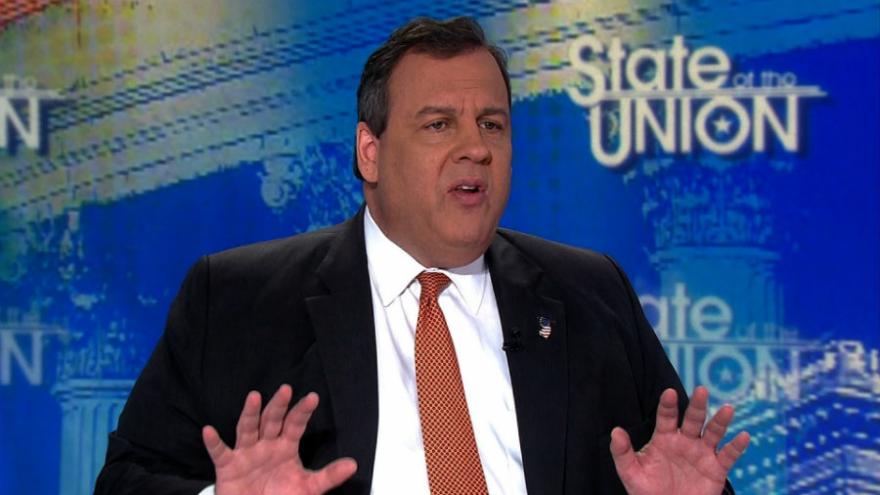 By Ralph Ellis and Deanna Hackney

Christie has called for the legislature to reconvene at 2 p.m. Sunday in an attempt to break the deadlock, press secretary Brian Murray said.

The governor shut down the state government Friday night after the legislature failed to pass a budget.

He signed a state of emergency permitting the operation of essential government services such as state police, correctional facilities, welfare services, state hospitals and treatment facilities. Also shielded from the shutdown are New Jersey Transit, the state lottery, casinos and racetracks.

The shutdown forces the closure of tourist attractions such as all 40 state parks, recreational areas, historic sites, state beaches and Liberty State Park just as the July Fourth holiday weekend gets underway.

According to nj.com, the conflict in the legislature is about the finances of not-for-profit Horizon Blue Cross/Blue Shield, the state's largest health insurer.

The state Senate passed a bill that allows the state government to control how much Horizon keeps in its surplus fund before it must contribute to a public health fund.

But Assembly Speaker Vincent Prieto, a Democrat, refused to allow the bill to come to a vote in the House, nj.com said.

Christie, a Republican, has promised to use his line-item veto to eliminate other bills in the budget unless the Horizon bill is passed, nj.com reported.

Christie addressed the legislature Saturday afternoon, saying Horizon is making huge profits without any control by state government, which created Horizon in the first place.

Prieto issued a statement saying discussions about changing Horizon were not part of the budget process and that Christie was trying to "extort" Horizon's ratepayers.

"I will consider it once a budget is signed. In fact, the Assembly Judiciary Committee stands ready to hold hearings starting this month," Prieto said.

The shutdown began at midnight and the governor ordered a special joint session of the Legislature to start Saturday morning to address the budget.

The governor told reporters Saturday that the state will do what it must to function, either via federal funding or by running up a tab. He cited state police as an essential service.

Asked whether more services will close if a shutdown continues, he said, "Probably not."

Christie said, "We've closed down everything" that officials believe is "not essential."