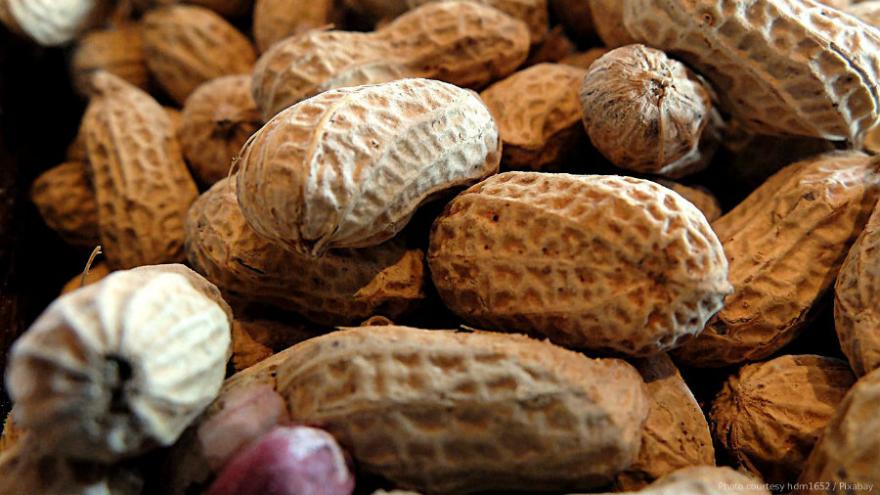 SAN FRANCISCO (KPIX-TV) -- For the three million Americans that have a peanut allergy, a new device made in the Bay Area may take the guesswork out of determining whether a food item has traces of peanuts.

The Nima peanut sensor from San Francisco-based Nima Labs hasn’t even launched on the market yet. But KPIX 5 got a sneak peek.

Here’s how it works: you put a piece of your food inside the sensor, seal it, and if it detects any trace of a peanut, a peanut icon on the device will light up with the indicator “Peanut Found.”

Bay Area resident Stephanie Madrinan has a close cousin who is so allergic to peanuts, he can’t breathe if he accidentally eats them.

“He’s been allergic to peanuts his whole life,” said Mandrinan. “Sometimes difficult to go out to eat with him. It’s important to be aware of what’s in your food.”

Nima CEO Shireen Yates was inspired to create the company with her team while at MIT.

“I found out in college I couldn’t eat gluten, egg, dairy, soy and that it really hard to eat out and stay healthy,” said Yates. “I found I was always getting exposed to food I was trying to avoid.”

The company’s goal is to provide peace of mind to people who suffer from food allergies.

They use an innovative technology to make sure the food you eat is peanut-free. “It’s a chemistry-based sensor and antibody based detection system,” said Yates. “We develop the technology not only the way we process the food but also extracting the protein, developing and identifying the protein.”

Nima held a pre-order period for the peanut sensor which ended Thursday. The unit, which costs $229, will start shipping out later this year.

Nima Labs also makes a gluten sensor which it debuted 2015.