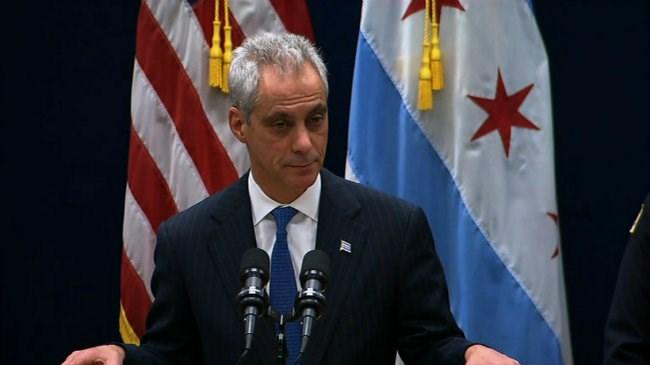 NEW YORK (CNNMoney) -- Chicago residents and businesses will face a new tax on their water and sewage usage next year to help shore up a pension fund for municipal employees.

The Chicago City Council approved the new tax Wednesday by a vote of 40 to 10. The measure was backed by Mayor Rahm Emanuel.

The tax will rise about 29.5% over the next four years and is based on how much water you use. It will cost households $53 on average in 2017, according to data provided by the city.

The money from the tax will go to the Municipal Employees' Annuity and Benefit Fund of Chicago, one of the city's four pension funds for public employees.

Without the increased funding, the municipal workers' fund was expected to run out of money within the next 10 years, according to the most recent annual report.

The fund is currently only 32% funded, meaning it has 32 cents for every dollar it owes.

"With today's action by City Council, all four of Chicago's pension funds are now off the road to bankruptcy and on the path to solvency," said Mayor Rahm Emanuel, who supported the measure.

"Not only are we shoring up the city's finances, we're ensuring that thousands of workers are able to retire with dignity and security," he said in a statement.