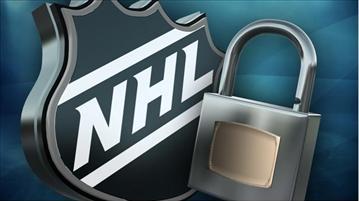 NEW YORK -- The NHL has announced that has canceled the remainder of the 2012 preseason as contract negotiations continue.

The NHL owners locked out players on Sept. 16 when the collective bargaining agreement expired.

The two sides have scheduled talks for Friday but on secondary economic issues. The main issue is over how to split more than $3 billion in annual revenue.

The regular season was supposed to start on Oct. 11.