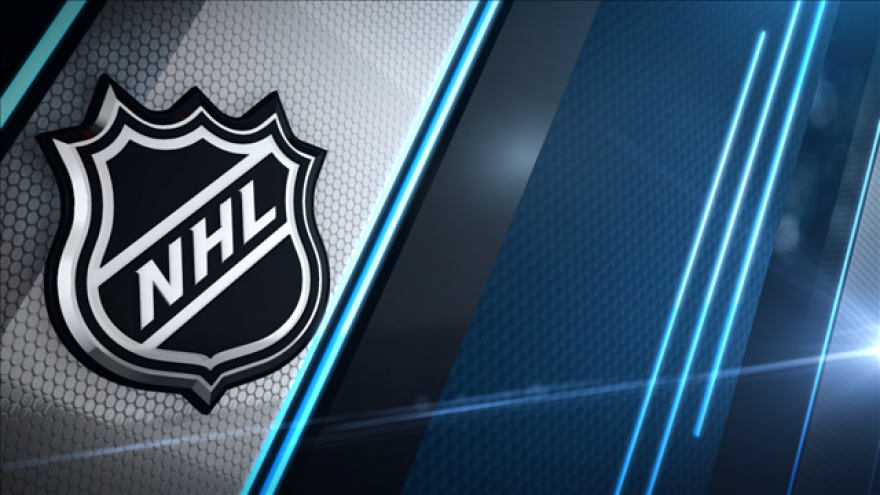 The league said Monday that it will not participate in the games because they disrupt the hockey season.

The statement said the majority of owners were "adamantly opposed" to having players leave the country to compete.

The move by the NHL comes after the International Olympic Committee changed its policy and said it would no longer reimburse the cost of travel and insurance for the hockey players -- something the organization has done for the last five Winter Olympics.

The International Ice Hockey Federation stepped up to cover the expenses, but the NHL worried that funding the Olympics would have meant cuts to grassroots programs and initiatives that help grow the sport. So that plan was scratched.

The National Hockey League Players' Association put out a statement Monday night saying that "the players are extraordinarily disappointed and adamantly disagree with the NHL's shortsighted decision to not continue our participation in the Olympics."

The statement went on to say that the NHL was missing an opportunity to showcase the sport and players and to grow the game.

"The League's efforts to blame others for its decision is as unfortunate as the decision itself," the statement said. "NHL players are patriotic and they do not take this lightly. ... This is the NHL's decision, and its alone."

NHL players often go to the Olympics to represent their home countries, such as the U.S., Canada and Russia, even though they risk getting injured in the midst of the professional season. At the 2014 Sochi games, John Tavares sustained an injury that ended his season with the New York Islanders.

The Olympics will still feature hockey, but the roster will be made up of other players.

NHL Commissioner Gary Bettman wanted the players to compete in the Olympics and reached out to the IOC, the IIHF and the NHL Players' Association to try to find a solution.

"A number of months have now passed and no meaningful dialogue has materialized," a statement from the NHL said. "Instead, the IOC has now expressed the position that the NHL's participation in Beijing in 2022 is conditioned on our participation in South Korea in 2018."

The NHL's participation in the Olympics never really translated into a bigger fan base or more viewers. Plus, when the best players leave their teams mid-season, it can be upsetting for ticket holders who don't get to see them compete.

For NBC, which broadcasts the games, the loss of the NHL is a disappointment. It also means that NBC will miss out on a useful way to promote the NHL games it airs.

"The Olympics have long been the world's greatest international hockey tournament irrespective of whether professionals or amateurs are playing," an NBC Sports spokesperson said in a statement.