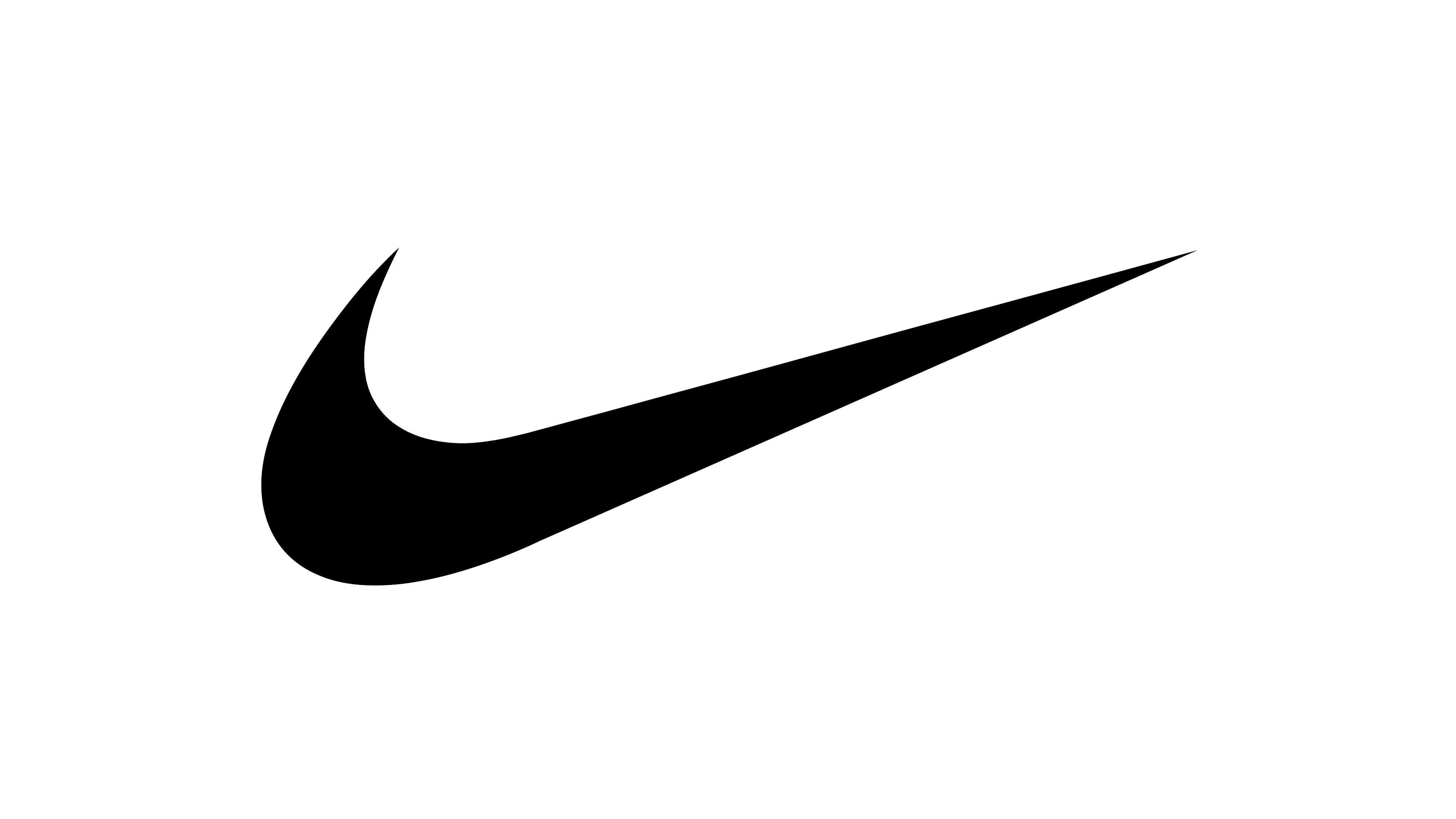 NEW YORK (CNNMoney) -- Nike is throwing its golf equipment business in the pond.

Nike plans to stop making golf clubs, balls and bags so that it can focus on expanding its line of golf shoes and sportswear, the company said Wednesday.

"We're committed to being the undisputed leader in golf footwear and apparel," Nike president Trevor Edwards said in a statement.

According to a public filing from Nike on July 21, Nike Golf generated the least revenue for the company among its major segments. It made just $706 million in the company's last fiscal year, compared to $5 billion generated by its running sector or $2.7 billion from Jordan Brand sales.

Nike said it plans to offer more sponsorships for its clothing lines. It already backs some of the world's most prominent golfers -- including Rory McIlroy, Michelle Wie, Suzann Pettersen, Brooks Koepka and Tiger Woods. They all have lines of Nike golf clothes.

Now the company is saying it plans to "accelerate innovation" in its golf footwear and apparel business.