Two injured in shooting at Quality Inn in Niles 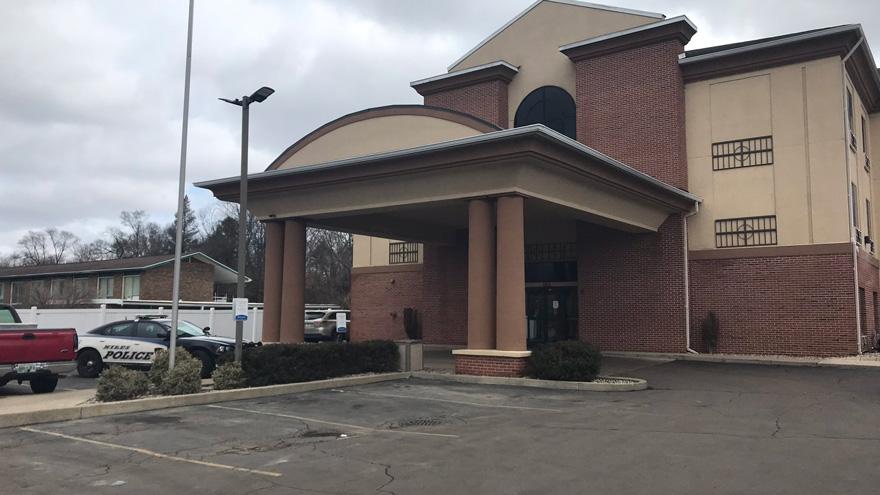 NILES, Mich. -- Niles Police are investigating a shooting that happened at the Quality Inn on 11th Street Monday morning.

Both were transported to the hospital with non-life threatening injuries.

The hotel is open and there is no risk to the public, police said.

“We believe all parties involved were here on scene, we at least have those individuals, the handgun is recovered so no risk to the public,” chief Jim Millin said. “We’re still trying to figure out exactly what happened, but we believe the incident to be between those two people. We’re trying to let the hotel run as normal as it can, pretty much everything is contained to the one floor.”

A search warrant was obtained for a third floor room of the hotel. Inside, police said they found the handgun believed to be involved in the shooting.