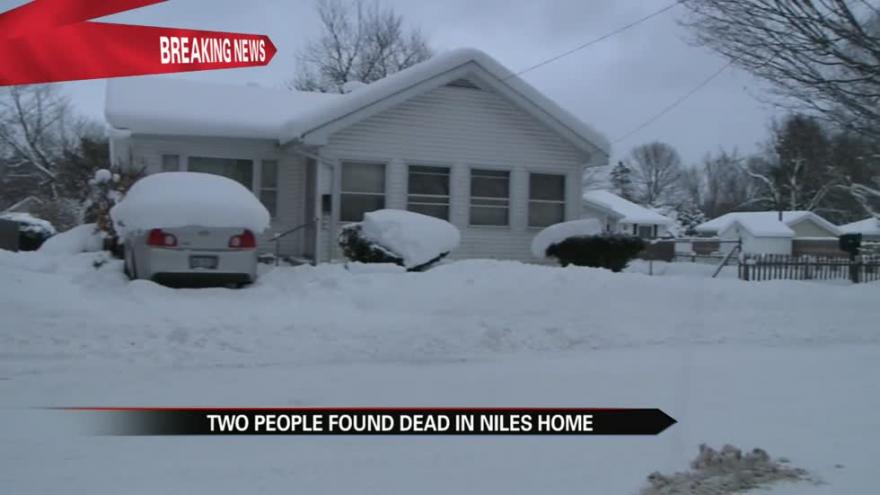 NILES, Mich. -- Niles Police have released the final autopsy results for Albert Bivins, 81, and Patricia Bivins, 55, who were found dead in their Niles home on January 3.

The autopsy revealed Albert and his daughter both died of hypothermia. Their deaths were ruled accidental.

Police were called to 621 Woodruff on January 3 at 5:42 p.m. to do a welfare check. Officers saw the residents unresponsive through the window and made entry.

Inside, they found the bodies of Albert and Patricia in a frozen state.

The temperature inside the home was below freezing. The gas and electric were working the home at the time, police said.