No arrests made in death of 2-year-old 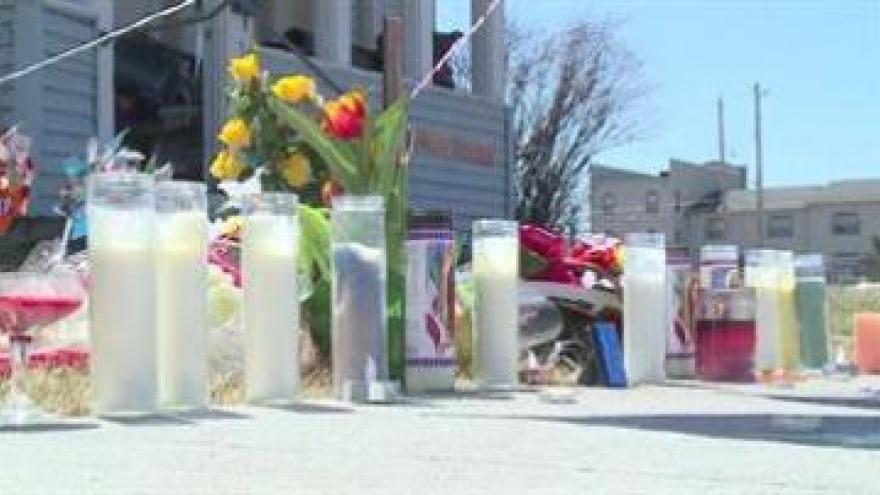 SOUTH BEND, Ind. -- It has been 48-hours since 2-year-old John Swoveland Jr was shot and killed by a stray bullet. Police are still searching for the person who killed the toddler.

Detectives are still trying to determine whether it was a gang related shooting.

"I describe it as a nightmare that doesn't go away, that's what it is," said Dorothy Geiger.

John Swoveland Jr. was playing in the front yard of 1002 Campeau Street Wednesday just before 6 a.m. when he was shot in the chest.

"You never want to have to say goodbye to your child. All the hopes and dreams that you had for yourself and your child, gone," said Geiger.

She knows what the toddlers' parents are feeling.

While nothing will bring John Jr back, his family wants justice.

Residents said police spoke to them the night of the shooting but haven't reached out to them since.

They also said the park has been quiet since the shooting.