No Fed rate hike, but one may come in December 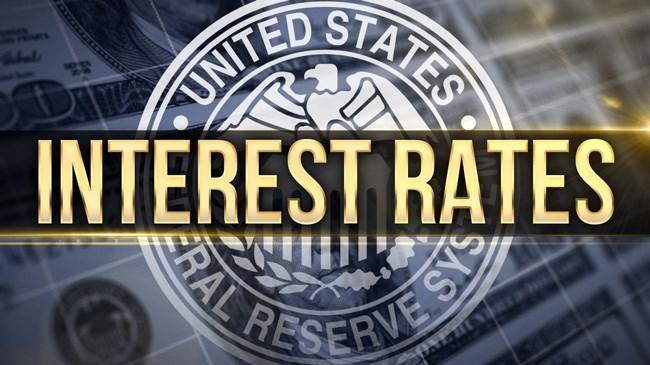 NEW YORK (CNNMoney) -- Like the election, the Federal Reserve is keeping America in suspense...till December.

The Fed decided not to raise the bank's key interest rate at the end of a two-day meeting on Wednesday. The decision was widely expected, with only 6% of investors betting there will be a rate hike. A few key reasons, among them the U.S. election, were believed to be behind the Fed's decision.

But the Fed may be looking to raise rates in December. Fed Chair Janet Yellen has said in recent months that the case for raising rates has "strengthened."

The Fed reiterated that sentiment on Wednesday.

"The Committee judges that the case for an increase in the federal funds rate has continued to strengthen but decided, for the time being, to wait for some further evidence of continued progress toward its objectives," Fed leaders said in a statement.

A December rate hike is no guarantee though, especially if Donald Trump pulls off an unexpected win, which would likely roil financial markets around the globe, forcing the Fed to hit the pause button again.

But the economy has continued to grow at a decent, 2% pace, and the job market has kept up the momentum. The unemployment rate is very low at 5%, down from 10% shortly after the Great Recession ended in 2009. And wage growth has shown nascent signs of accelerating this year.

Against that backdrop, Wall Street believes there's a strong chance of a December hike. Right before the Fed's announcement Wednesday afternoon, investors believed there was nearly a 70% chance of an increase at the end of the Fed's meeting on December 14.