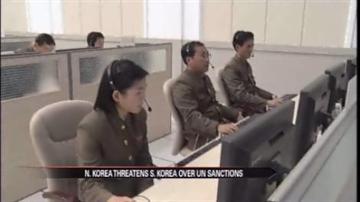 NORTH KOREA — North Korea has promised to retaliate against any country that imposes sanctions ordered by the United Nations.

South Koreans are concerned after the North singled out the country and vowed to take action if American-backed sanctions are put into place.