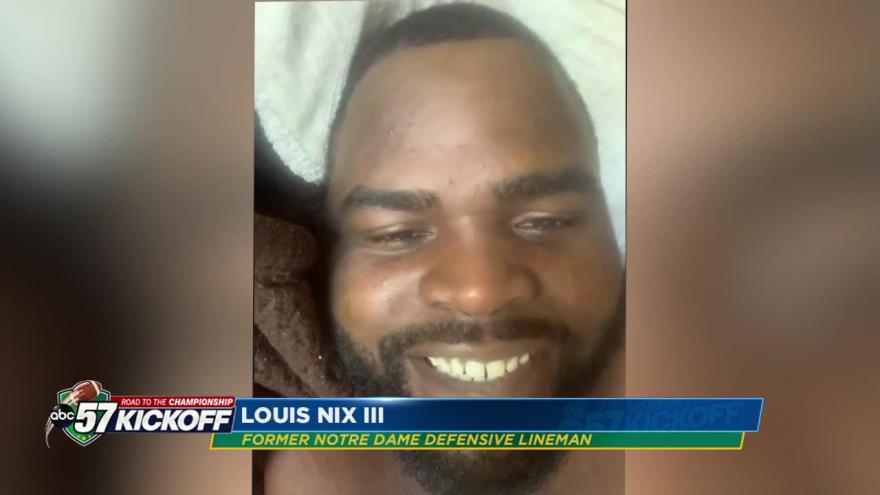 Nix was reported missing to the Jacksonville Sheriff’s Office on Wednesday. It was believed he was driving his 2014 gray Hyundai Azera, according to deputies.

CBS47 reported a car similar to Nix’s was pulled out of a retention pond near his apartment complex.

The sheriff’s office has not released information other than to say Nix has been found.