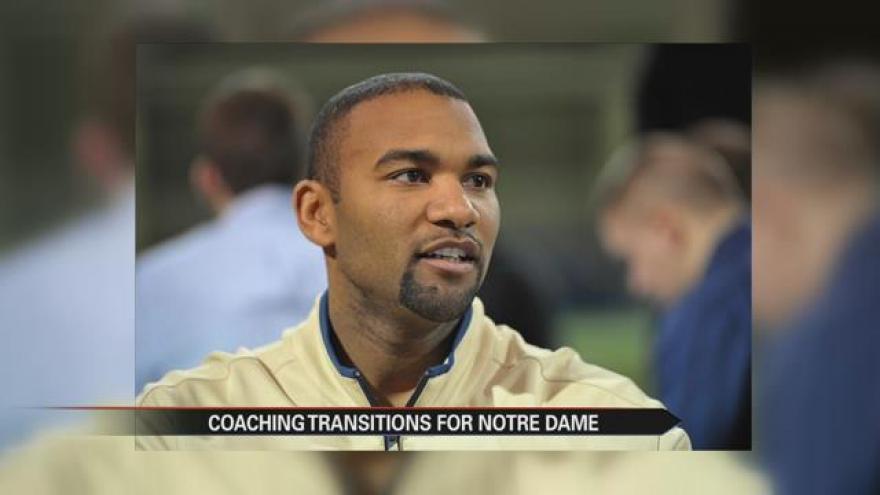 The coaching carousel is officially in full swing.

This news comes a day after reports surfaced about offensive coordinator Mike Sanford becoming a strong candidate for the open head coaching job at Western Kentucky after Jeff Brohm left for the Purdue job.

Kelly said after Notre Dame's final loss to USC that "everything is on the table," when evaluating his coaching staff.