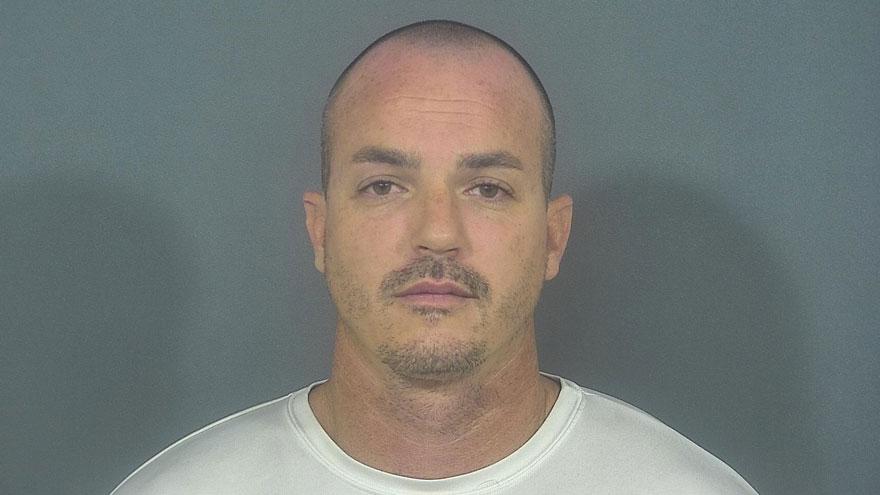 ST. JOSEPH COUNTY, Ind. -- A South Bend Police officer who was off duty suffered several injuries when an acquaintance punched him several times for allegedly kissing the acquaintance's wife, according to court records.

It was confirmed by the City of South Bend that Kyle Briney, the man who punched the off duty police officer, is a superintendent with the city's street departments.

On November 9, the victim was at Briney's home watching the Notre Dame game when he went with Briney's wife to the garage to get a drink, reports said.

After the two did not return quickly, Briney went to the garage to check on his wife, reports said.

When Briney got to the garage he saw the victim kissing his wife's neck, according to the probable cause affidavit.

Briney cursed at the victim, then punched him multiple times, according to the probable cause affidavit.

The victim, who is also a South Bend Police officer, suffered a facial fracture, multiple cuts and a concussion, reports said.

Briney has been charged with one count of battery resulting in serious bodily injury.

The officer is on medical leave from the department, according to the city of South Bend.