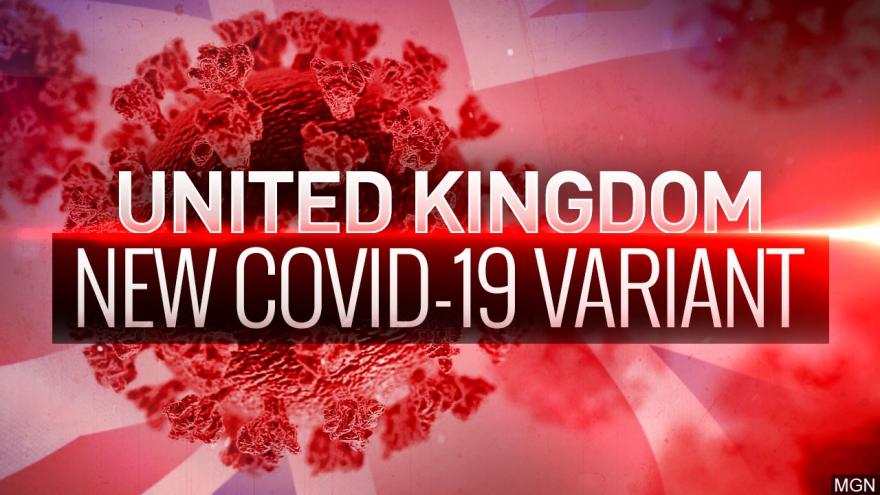 MIAMI (AP) — Florida health authorities late Thursday reported finding evidence of the latest U.S. case of the new and apparently more contagious coronavirus strain first seen in England, saying it was detected in a man with no recent travel history.

The case, disclosed in a Florida Health Department statement tweeted on its HealthyFla site, comes after reports in recent days of two individual cases of the United Kingdom strain of Covid-19 discovered in Colorado and California.

Florida's health statement said the new virus variant was detected in a man in his 20s in Martin County, which abuts the Atlantic Coast above densely populated South Florida. The health department did not give further details, such as releasing the man's medical condition or how the strain was detected.

California on Wednesday announced the nation's second confirmed case of the new virus strain. The announcement came 24 hours after word of the first reported U.S. variant infection, which emerged in Colorado — in a Colorado National Guardsman who had been sent to help out at a nursing home struggling with an outbreak.

Scientists in the U.K. believe the variant is more contagious than previously identified strains. The cases have triggered questions about how the version circulating in England arrived in the U.S. and whether it is too late to stop it now, with top experts saying it is probably already spreading elsewhere in the United States.