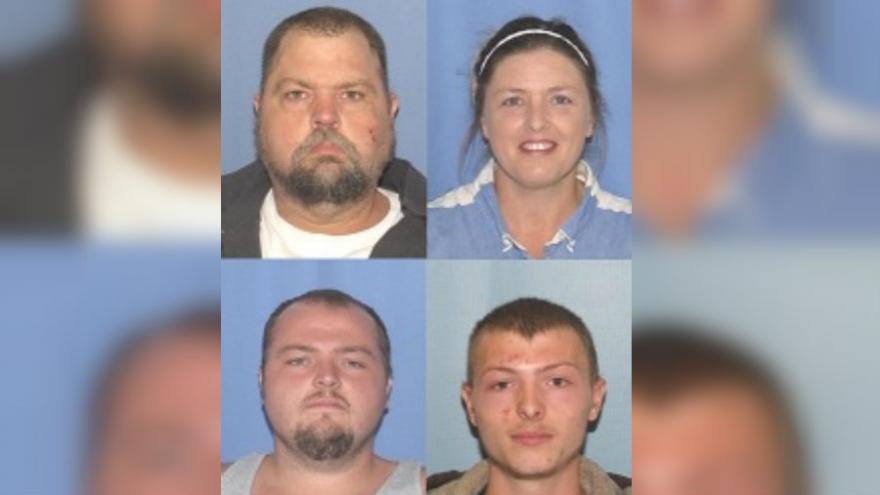 COLUMBUS, OH (WTVG) -- Ohio Attorney General Mike DeWine is turning to the public for information regarding four people of interest in the the ongoing investigation into the execution-style killings of eight members of the Rhoden family in Pike County.

Along with Pike County Sheriff Charles Reader, DeWine is asking for details regarding:

According to DeWine's office, the four are former residents of Peterson Road in Peebles, Ohio and are currently believed to be residing in Alaska.

Investigators are interested in information regarding any interactions, conversations, dealings, or transactions that the public may have had with these individuals, which could be personal, business, or otherwise.

If you have any information and can help police, call 1-855-BCI-OHIO.

Any information provided will remain confidential and could come with a $10,000 reward.