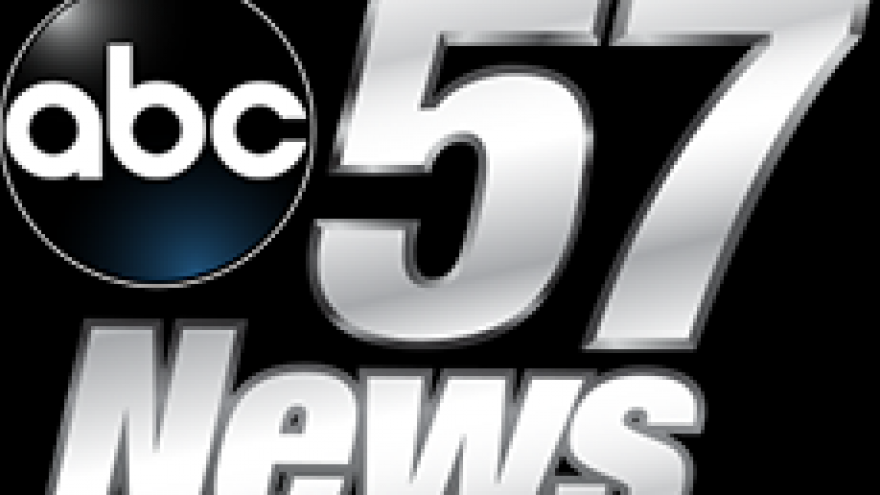 (CNN)  A 7-year-old boy in Ohio tried to sell his toy dog to get money for food, police in Franklin said.

"We heard about the boy from a concerned man who came into the police station and said there was a small child carrying a stuffed animal in a busy section of Franklin," Franklin Police Officer Steve Dunham said of the incident August 7.

When officers went to the area, Dunham spotted the boy in front of a pharmacy and got out of his car to speak with him. The boy was really nervous at first, Dunham told CNN.

"I think he thought he would get in trouble," he said. "He told me he was hungry and was trying to get money for food."

Chief Russ Whitman told CNN the boy said he had not eaten in several days.

While other officers went to the child's home, Dunham took the boy to a fast food restaurant and the two had dinner together.

The officers who went to investigate the boy's home reported it "was in deplorable condition and there were other children there," Dunham said, adding that they found garbage and liquor bottles everywhere, and there was a strong smell of cat urine.

The parents, who were home at the time, were each charged with five counts of child neglect, Whitman said. They pleaded not guilty in court August 9 and have a pretrial conference scheduled for September, Lt. Brian Pacifico said.

"I'm very proud of my officers for what they did, but officers across the nation go above and beyond every single day," Whitman said. "We just happened to be put in the limelight. You can find stories like this everywhere with police officers every day. That's why we get into this business, to help people."

Child Protective Services contacted another family member to pick up the boys.

The 7-year-old watched cartoons at the police station with a dispatcher for a few hours until a family member picked him up, Dunham said.

The boys' parents were not jailed, but the children remain in the care of relatives, according to Franklin Police.

St. Vincent De Paul at St. Mary's Church in Franklin is organizing a donation drive to raise money for the family, according to Whitman.

Franklin is north of Cincinnati, in southwestern Ohio.