One arrested after toddler hospitalized with skull fracture 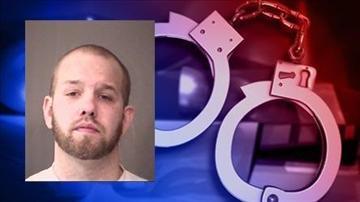 WARSAW, Ind. – A Warsaw man has been arrested and charged with two felony counts for allegedly injuring his girlfriend’s 2-year-old child.

According to the Kosciusko County Sheriff’s Department, the Indiana Department of Child Services contacted them Thursday afternoon after the child was taken to the hospital with multiple injuries.

During the investigation, they learned Bradley Waikel, 24, was dating and living with the child’s mother.

The 2-year-old boy was taken from Kosciusko Community Hospital to Riley’s Children’s Hospital with bruises, a skull fracture and injuries to his groin and head.