One fatality in Cass County crash 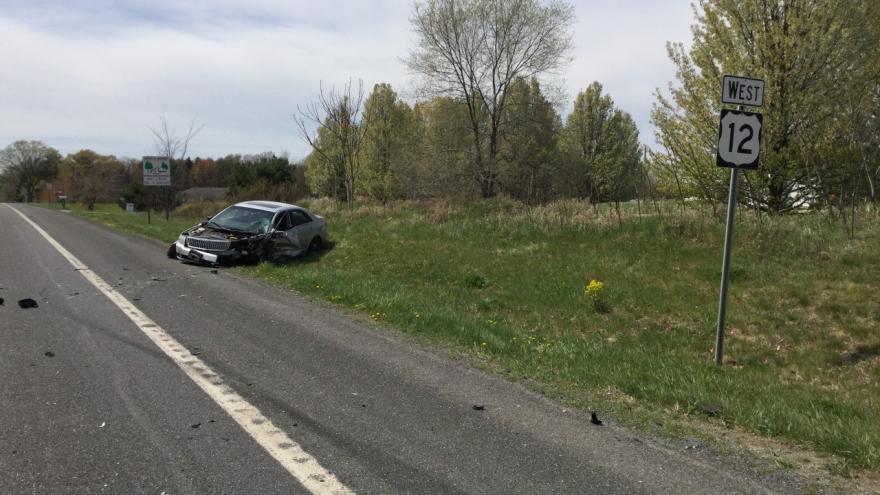 CASS COUNTY, Mich. – One person has died following a crash on U.S. 12 and Beebe Road in Milton Township on Monday, the Cass County Sheriff’s Office reported.

At 11:21 a.m., deputies were called to the scene of a crash involving two vehicles.

The vehicles appeared to have collided head-on. 48-year-old Prinscella Outlaw of Elkhart died from her injuries.

The other driver suffered minor injuries.

This incident remains under investigation but alcohol and drugs are not believed to be factors in the crash. Seatbelts were worn by both drivers.