One injured in car rollover accident on M-40 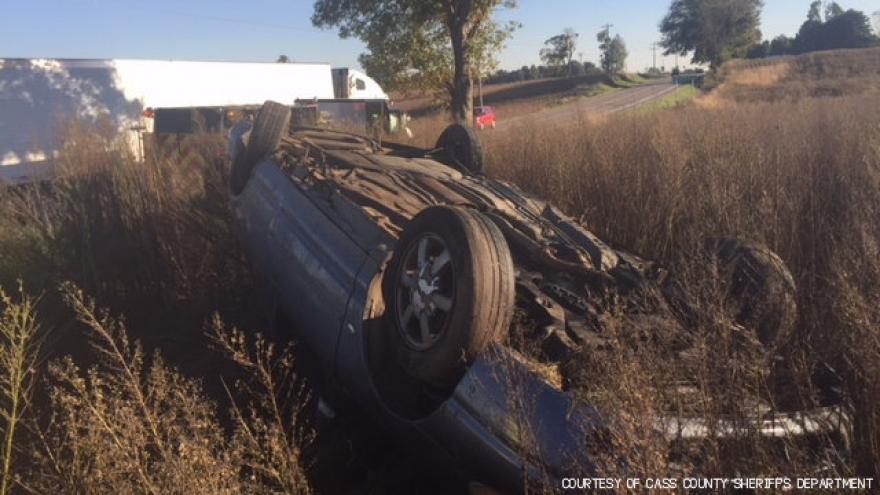 CASS COUNTY, Mich. – One person was injured in a car rollover accident on Thursday afternoon.

Officials arrived on scene to find a car upside down in a field.

According to police, Amanda Bolen, 31, was driving south on M-40 when she allegedly lost control of the car. The car then overturned several times before coming to rest on its hood in the field.

Bolen was injured in the crash and transported to Three Rivers Hospital.

Investigators said that alcohol is not believed to be a factor and that Bolen was wearing her seat belt in the accident.