One injured in Cass County crash 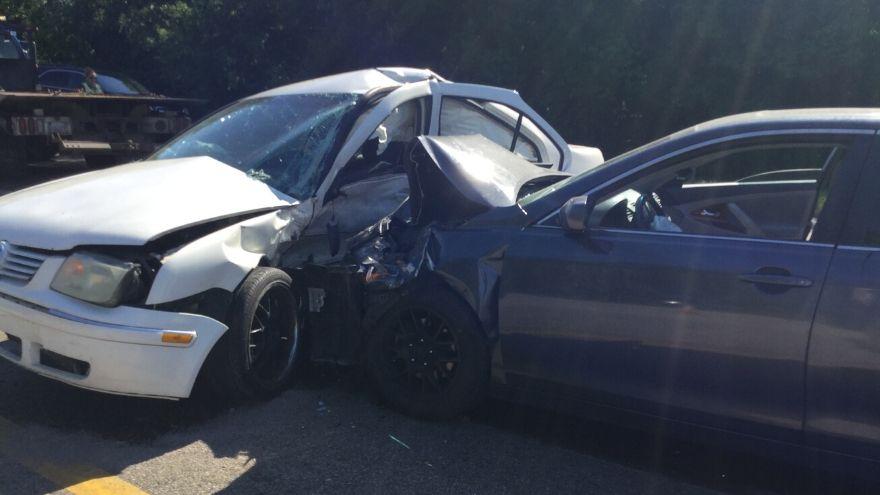 PORTER TOWNSHIP, Mich. – One person was injured in a car crash Friday afternoon, according to Cass County Sheriff’s Office.

Deputies were called to M217 near Wayne Street in Porter Township at 4:52 p.m. Friday for a car crash.

Knight was transported by ambulance to the South Bend Memorial Hospital.

According to the officials, airbags did not deploy when the crash occurred.