One male dies after shooting in Elkhart 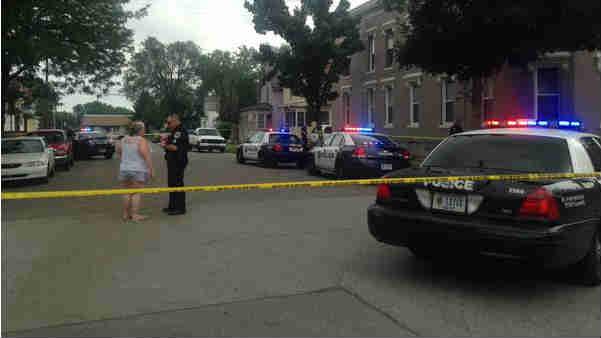 Elkhart Police responded to a call about a shooting that happened in the 500 block of South 5th Street at 3:30 Saturday afternoon.

Police say there appeared to be a verbal altercation that led to shots being fired.

Elkhart officials confirmed one male, said to be in his late 20's or early 30's, was transported to Memorial Hospital after being shot in the torso.

He was pronounced dead shortly after.